Latin synonyms include, Alnus sinuata, A. crispa ssp. sinuata, and A. sitchensis.  Sitka Alder is sometimes called Mountain Alder.  Viridis means green, sinuata means curving, probably for its wavy leaves.  Sitka Alder has a similar geographic range to Red Alder but is also found from the Yukon Territory to the Rocky Mountains of Montana and Colorado. The species is also found in Siberia and Greenland.  Sitka Alder is very similar to Red Alder but is smaller and shrubbier, growing from 6 to 30 feet (2-10m).  Sitka Alder can be used instead of Red Alder where a smaller tree is desired. The wavy leaves of Sitka Alder are sharply saw-toothed and are not rolled under.  Sitka Alder often forms dense thickets that provide cover, nesting and foraging habitats for many animals.

Wetland designation: FACW, Facultative wetland, it usually occurs in wetland but is occasionally found in non-wetlands.

Thinleaf Alder, (also known as Mountain Alder), Alnus incana ssp. tenuifolia is similar to Sitka Alder; it mostly found on the east side of the Cascades.  It has leaves with doubly toothed margins. 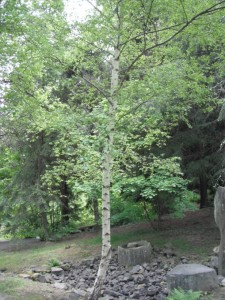 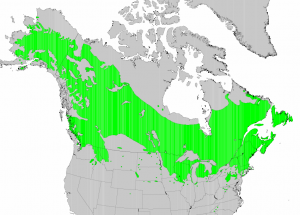 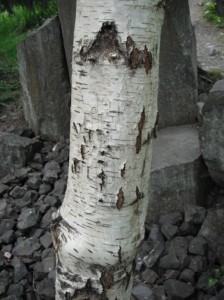 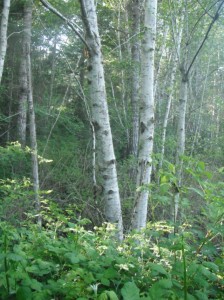 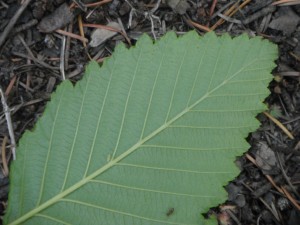 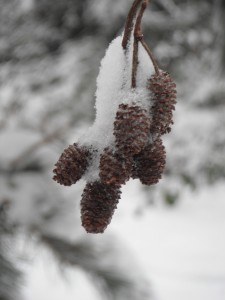 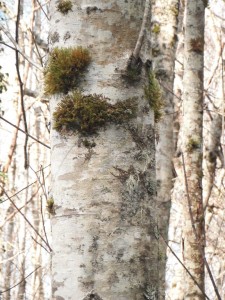 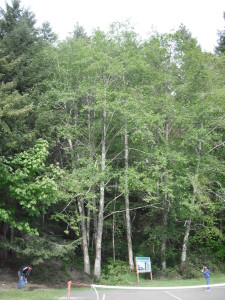 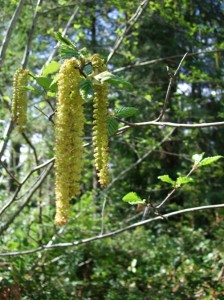 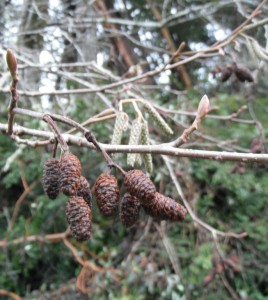 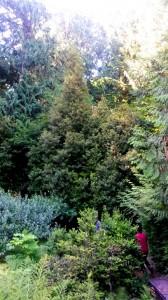 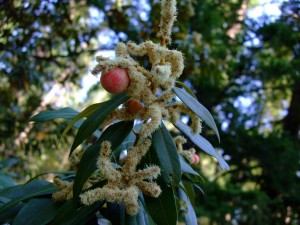 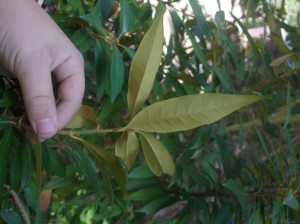 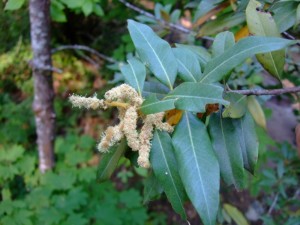 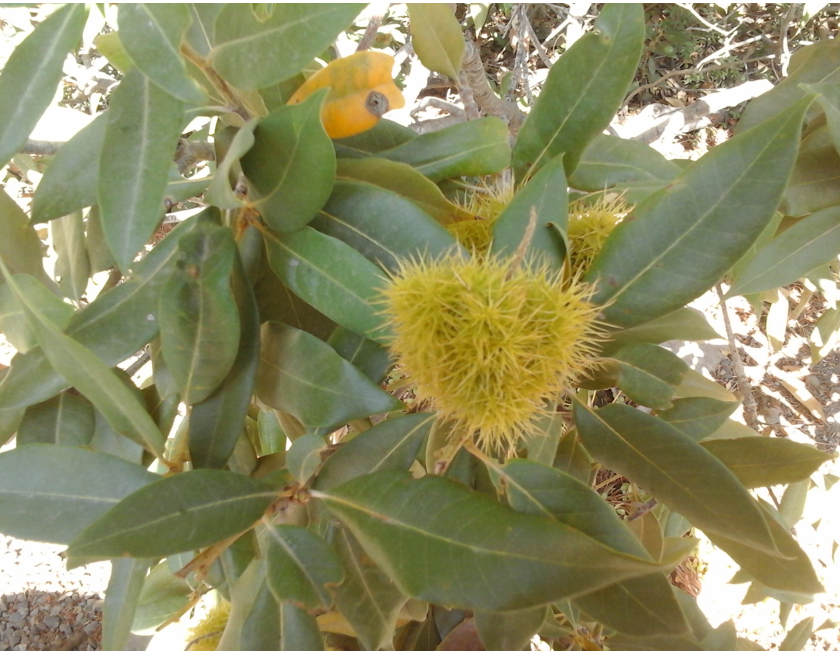